In what has been a one of the most turbulent days in British political history since the fall of Margaret Thatcher in the 1990s, – it’s time we take notice… Read more »

Why are the US mid-term elections and why are they relevant to us in India? The reason goes deep and given that it is about the world’s most powerful nation,… Read more »

Our earlier blog ( https://www.plindia.com/blog/where-is-the-rupee-headed ) had stated that USD INR 74 or so was likely before the year end, based on REER calculations. However, are we now playing at the fringes… Read more » 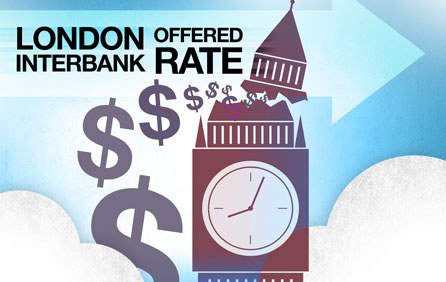