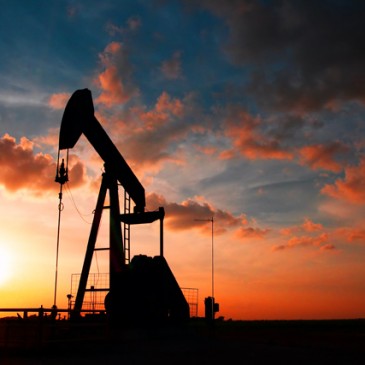 This quarter’s sell-off in crude oil prices (starting October 3, 2018) has been massive with Brent oil falling more than USD 25/bbl from its highs. The commodity’s collapse occurred with… Read more »

In an economy which was battling food inflation in double digits until a few years ago, demand was outpacing supply which was leading to very high prices of agricultural commodities…. Read more »

There is a weakness in Chinese economy which has compounded due to the weak-yen in Japan. Chinese policymakers will not let the global weak demand have an impact on the… Read more »