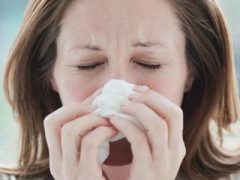 The US China Trade war has had a huge lingering impact on markets over the past 18 months or so. With “Phase 1” of a deal now complete late last… Read more » 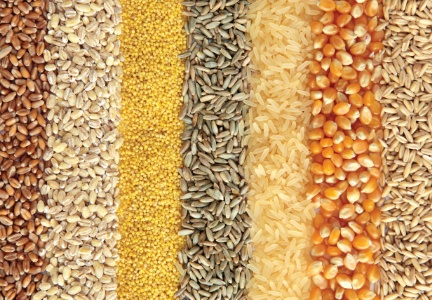 In an economy which was battling food inflation in double digits until a few years ago, demand was outpacing supply which was leading to very high prices of agricultural commodities…. Read more »

There is a weakness in Chinese economy which has compounded due to the weak-yen in Japan. Chinese policymakers will not let the global weak demand have an impact on the… Read more »