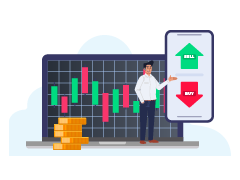 What’s common between Rakesh Jhunjhunwala and Warren Buffett? That’s right. Both made immense wealth by investing in the stock markets. Like them, there are many more! Whether you are a… Read more » 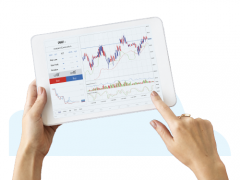 The Demat Account tally in India has crossed the 100 million mark, up from just 40.9 million in March 2020. This surge indicates that savings patterns have evolved beyond the… Read more » 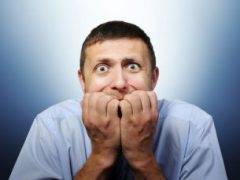 With the Fed raising rates yet again, markets went into a tailspin and ended with one of the worst weeks on record , with the Nifty and the Sensex dropping… Read more »

The countdown has begun! A race against time for bankers who are working round the clock to value the behemoth insurer.  Departments of the government involved in the process are… Read more » 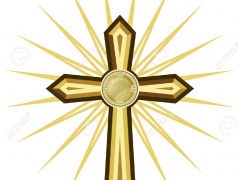 This indicator has remained in focus over the last two weeks – internationally first, due to movements in certain Cryptos and domestically due to the Reliance Industries price movement around… Read more »